Special note for RSS Subscribers:  A handful of you might be wondering how you ended up on this list.  That’s because about two years ago, you subscribed to a feed “andyhayes.com/feed” which isn’t a valid feed now but it’s still in some RSS readers.  You may want unsubscribe & re-subscribe using the correct RSS feed (andyhayes.com is here, sharing travel experiences is here).

Yup – you heard it here first.  I’m moving to the Pacific Northwest 😉 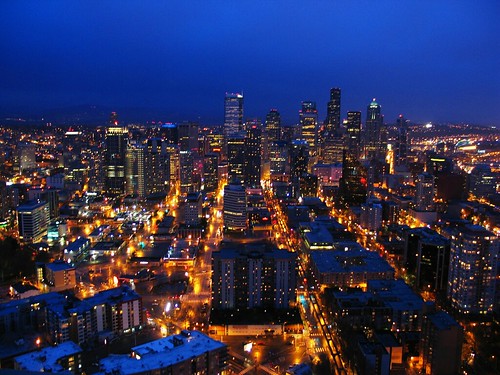 This is a great question – one I’ve struggled with.  Seattle seems like a great fit because of the travel business opportunities that are there, the fact that it is a very liveable city (remember, I’m in Scotland, and before that I was in Amsterdam, so the weather is all the same but Seattle has better coffee).  It has great transport access and great people.

Moving though is really super scary.  Throughout my life, my next step has usually been under the control of some big conglomerate or corporation.  Now I’m in charge of my life(style), and I’m having to step up and say hey – let’s try something different and see how that works out.  Terrifying to say the least.  But I’ve learned that with most things in life, if you learn to understand what you’re gut is saying, and trust it, you can’t go wrong, because you don’t know unless you try.

Why Move at All?

I’ve always been a bit of a nomad, never satisfied and always curious about a new and exciting destination.  But it seems I’ve come to an interesting crossroads in my life.  Really, the question of where to live when you’re location independent is an perplexing one.

I’m not saying I’ll stay in Seattle forever.  But my gut says it’s the next logical choice, and from there I’ll find out what’s next on my journey.

I’ll be in Seattle in early October, just in time to pop down to Vegas for Blogworld.  But he bigger question is: where should I live?  Everyone seems to have their vote in for their favourite neighbourhood in Seattle (West Seattle is trending).  Feel free to cast your opinion in the comments 😉